With a big milestone looming on the horizon, you're probably going to be seeing a lot of information about Beethoven in the next year or so.

So take note: If you've never heard Beethoven's Eighth or Ninth symphonies played live (and you really, really should), you're going to have your chance this spring, during the Symphony's aptly named Beethoven I and II, happening in April and May, respectively. No doubt, these programs will be world-class and worth seeing, but more than anything, there's something sublime about hearing 80 players create music in a room (just ask producer/murderer Phil Spector, who understood the importance of big sound).

"It's one of the most incredible machines invented by humankind," Figueroa says of the orchestra. "When you have 60 to 80 people playing, creating one musical idea, orchestrated by a great composer, and you experience it live? There's nothing like it."

But instead of focusing on the large-scale symphonic productions that will surely pack a hall on the merits of the pieces themselves, let's talk about something a little smaller in scope, but no less exciting. On Saturday Feb. 1, at the St. Francis Auditorium, Figueroa tackles the violin alongside five other players from the Santa Fe Symphony during Strata, a program consisting of Beethoven's Quintet in C Major, Miguel Del Águila's Life Is A Dream(La vida es sueño), and Tchaikovsky's String Sextet in D Major (Souvenier de Florence).

The thought of attending such a concert might conjure expectations of technical compositions, free of error and devoid of player creativity, or even breathing room. After all—classical music is most often defined by its sheet music and stuffy reputation, right? Maybe so, but setting aside how patently false that is (classical is basically metal, and I'll fight you on that), Figueroa would like to to debunk its no-fun concept. Instead of staid note-for-note playing, he and his fellow players are aiming for something a little lighter, something, perhaps, with its own sense of identity.

"Ideally, you don't really practice for a certain perfection," he says, adding that there's always more to classical than the technical ability of the players. "You practice and put it together so you can be in the moment. The best performances I have ever achieved or witnessed are when something inspired happens in the moment."

"Chamber music is the most intimate and most revelatory ideal of most musical forms," Figueroa explains. "When you're in a big orchestra, you'll have 10-to-12 first violins, about the same number of seconds; they all have to play in a prescribed way, or else it sounds like a mess, you have a certain amount of freedom, but not that much. In chamber music, every person is an individual. You have this amazing amount of freedom."

With that freedom comes spontaneity, one of Figueroa's favorite aspects of the format, he says, because it creates a "heightened conversation among all the principals. Everybody contributes in a new way. You do have this freedom to do things you haven't done in the rehearsal."

"You know when you have a great conversation with somebody, things are clicking, people are listening and responding?" Figueroa queries. "That's exactly what happens in a great chamber music concert. We're given a literal script by some of the greatest musical minds of all time for us to converse and transmit information."

Given this relative freedom, music selection matters, and though the names of the program's composers are ubiquitous in the world of symphonies and concertos, each brings something special to the table. The Beethoven piece, for example, is the only concert he wrote for this specific combination of strings, while Tchaikovsky's Souvenier de Florence is described by Figueroa as one of the most popular and fun pieces to play with a string sextet.

"Every string player wants to play this at all times," he says.

Finally, Del Águila—a still-alive composer, by the way—has a direct connection to New Mexico: he was commissioned to write an opera for the Albuquerque tricentennial in 2006.

These types of engagements provide an experience that is both familiar and stunning in uniqueness; a great jumping-off point for classical music introductions with a more playful bent than a massive orchestra. For those who are familiar, even overly familiar, comes a chance to be transported to a different place by old friends. Even Figueroa can't say what the program will ultimately sound like. He just can't quite put his finger on it.

"The draw of music is unexplainable," he says. 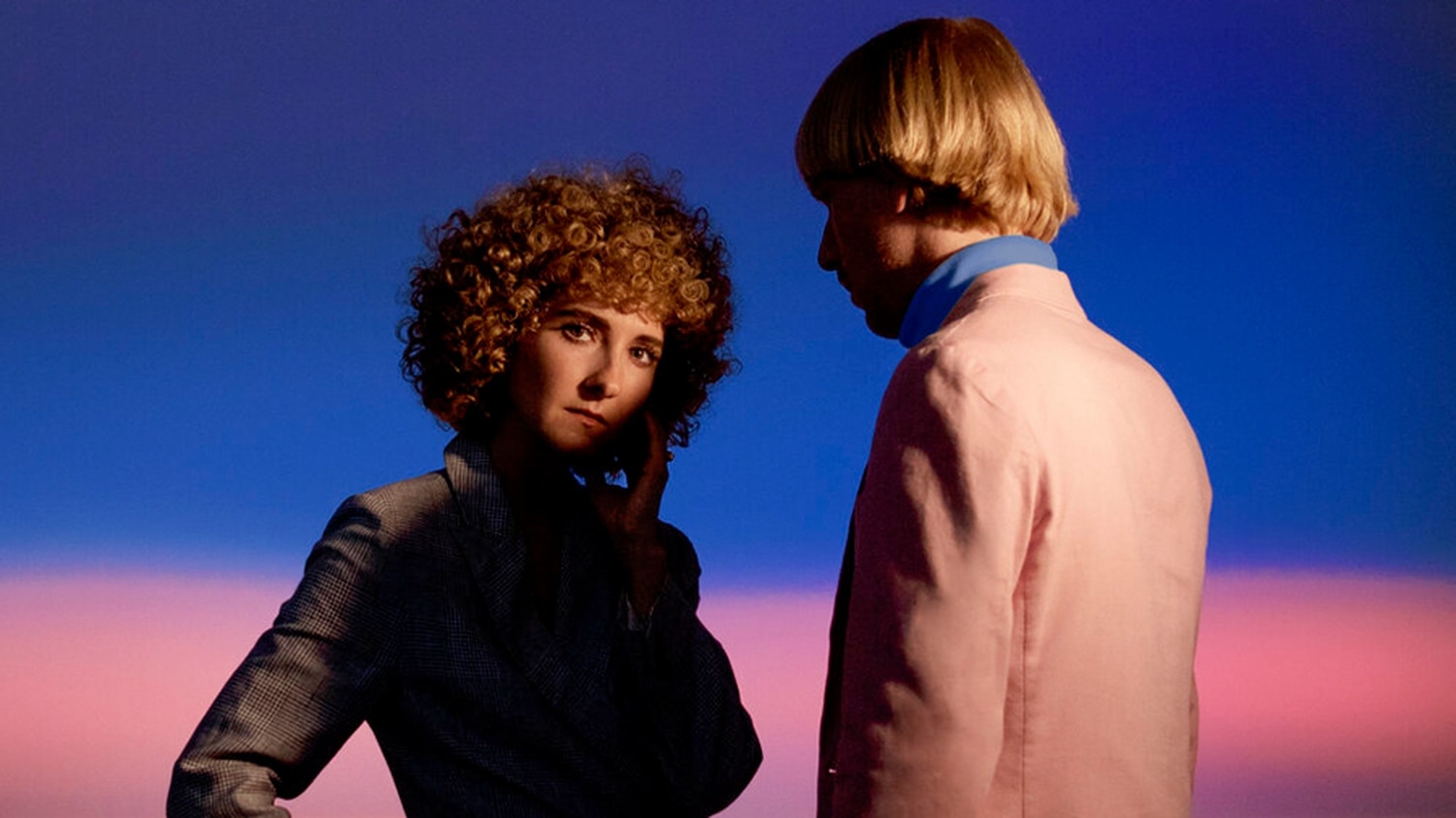 Open Water
Through trial and tribulation, Denver's Tennis come into their own 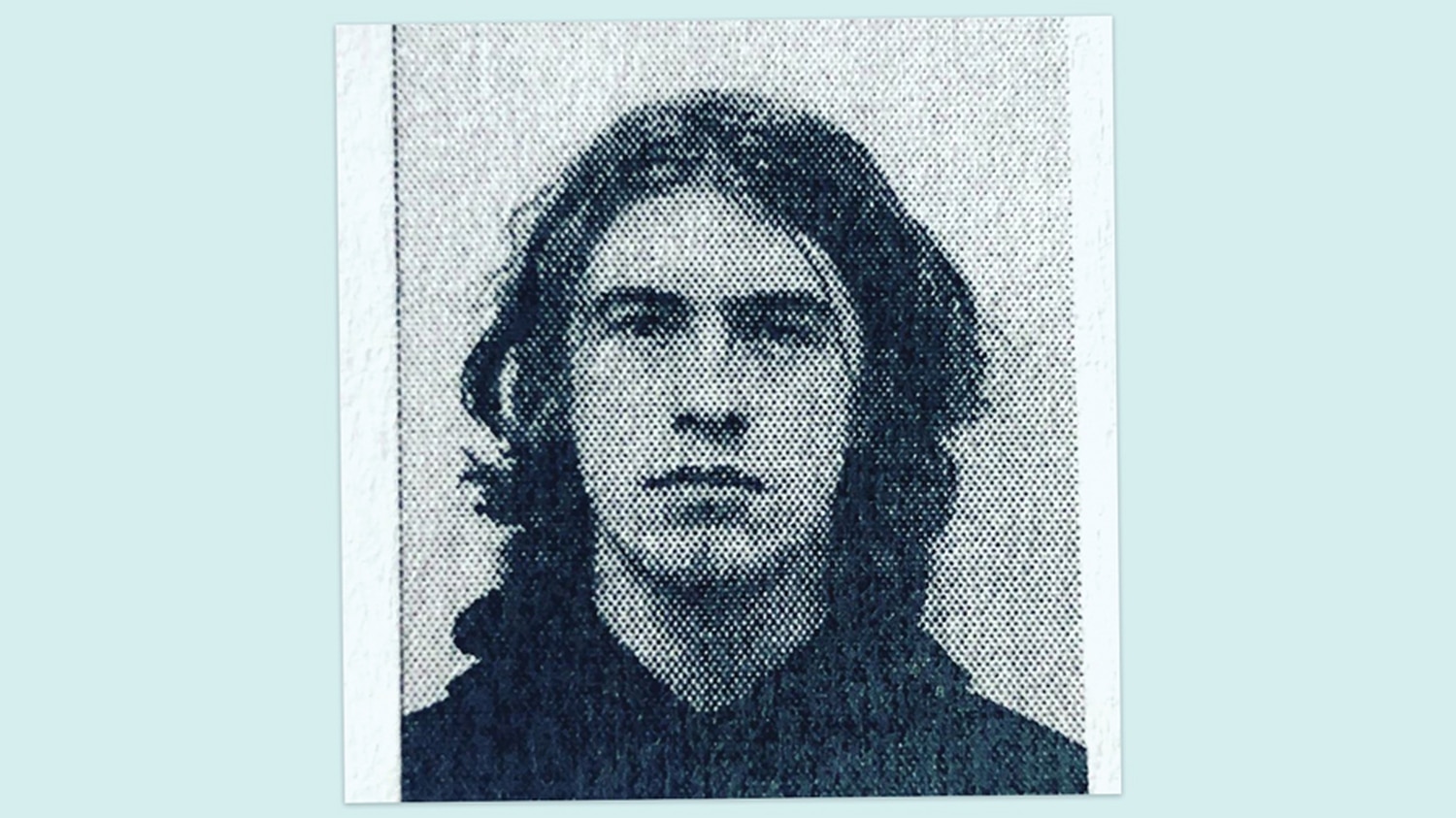 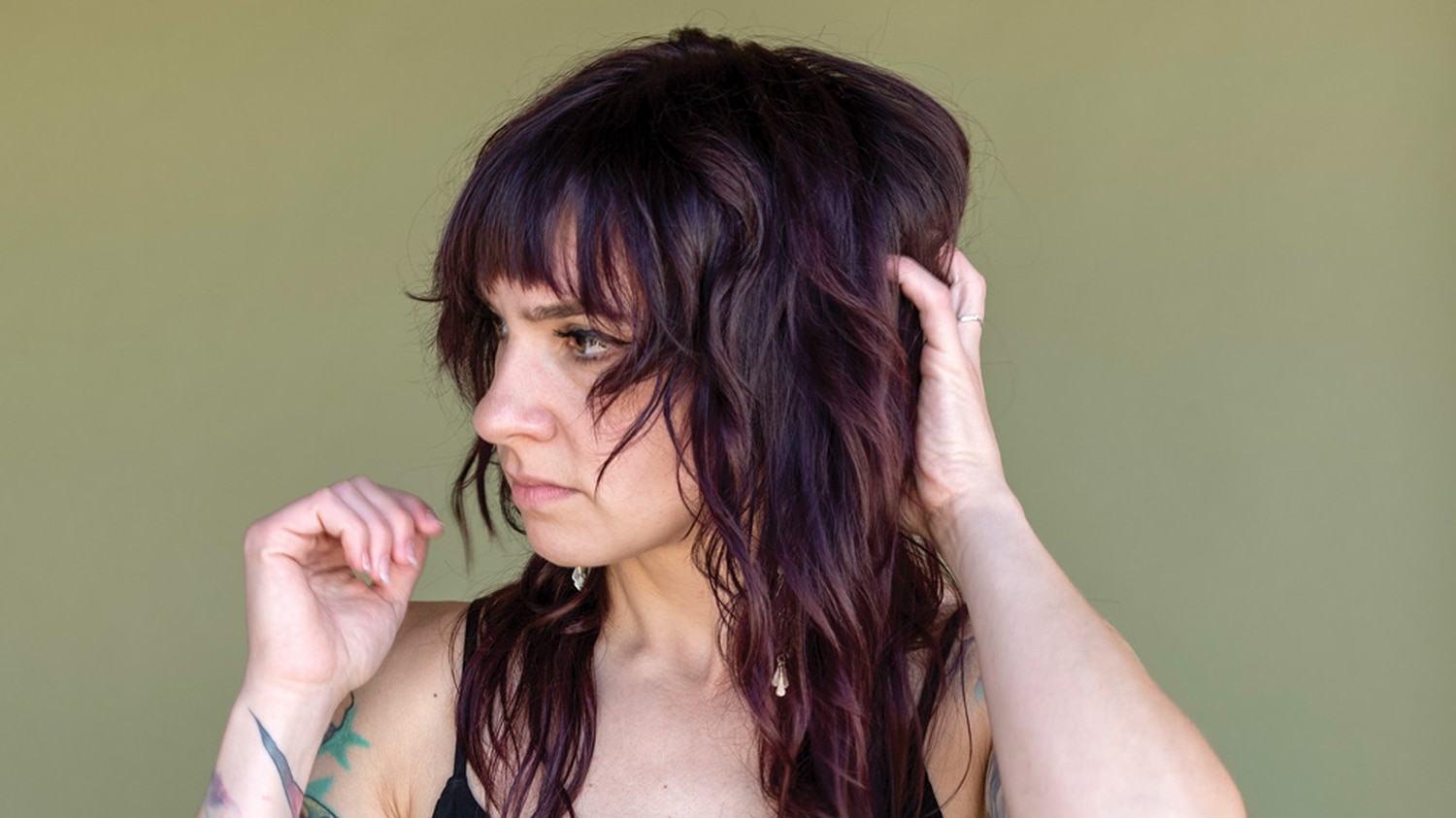 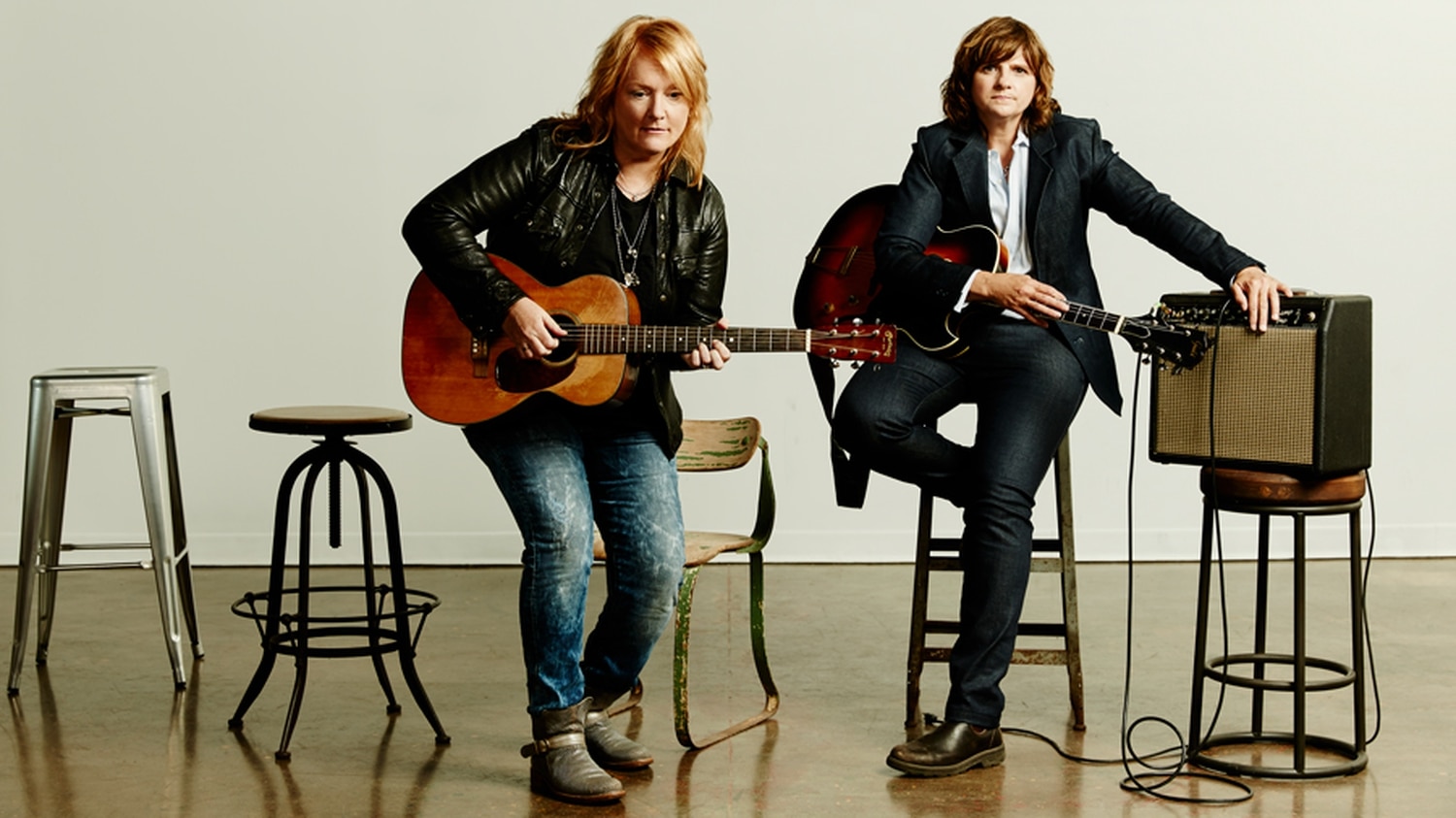 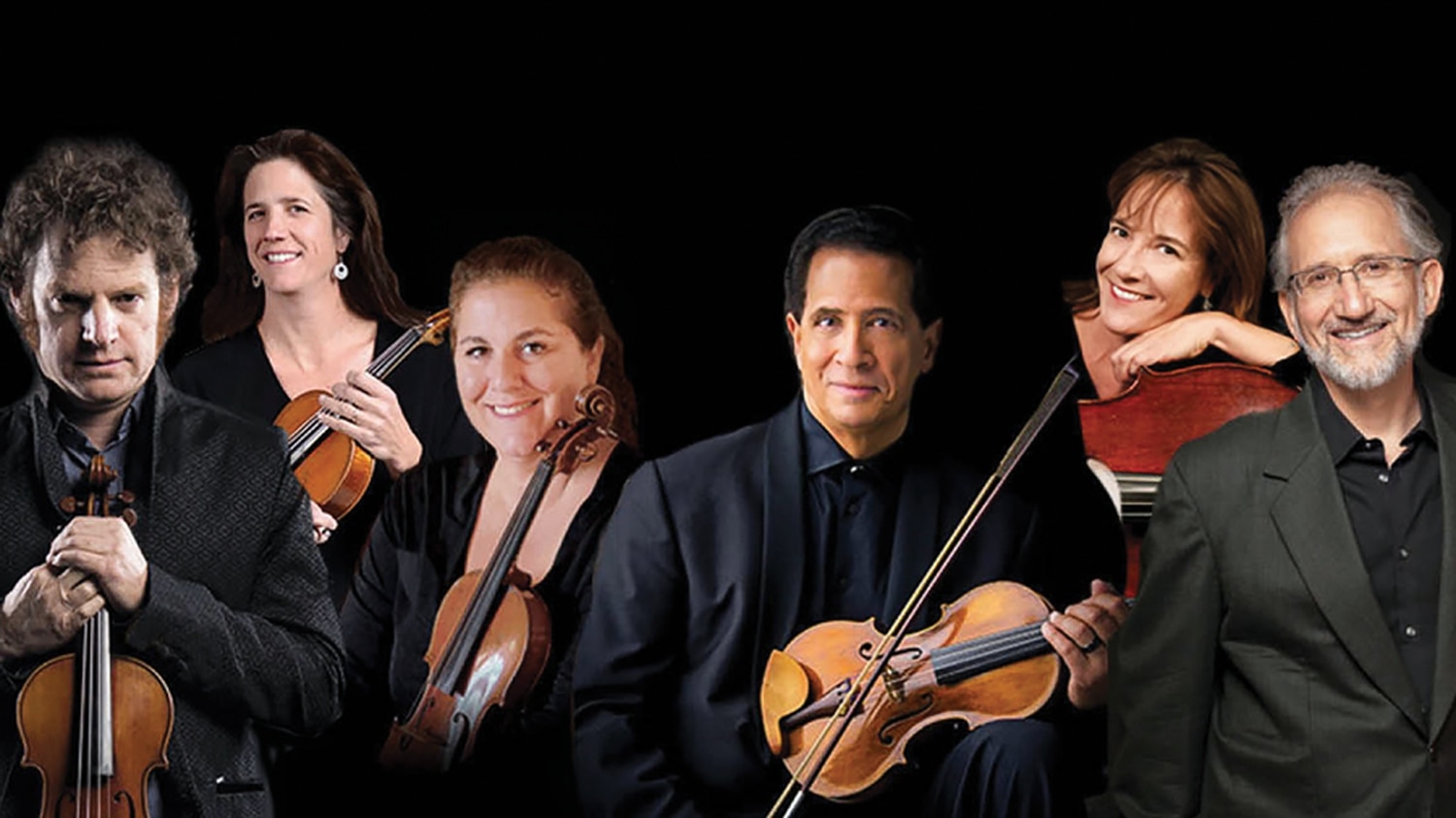