In 1998, Swedish band Refused -released The Shape Of Punk To Come, and in the album's 21 years of existence, it has become a central locus in the geography of the punk and hardcore scene. It is decidedly political, not simply
anti-capitalist, but rather wholly antagonistic toward capitalism. Most importantly, it's a work that never -panders. It's a difficult listen, but it isn't simply born from a bunch of art school kids who read Bakunin and wanted to make weird noise. The Shape of Punk to Come grew from a frustration -toward the increasing popularity of the era's mediocre -pop-punk; it was a call to action, a neon middle finger on the roadside of the political landscape that was clearly favoring the haves and leaving the have-nots in the dust. The Shape of Punk to Come's continued vitality is in no small part due to the sociopolitical landscape that shaped it.

But of course, that's nothing new, even if The Shape of Punk to Come is one for the ages. And maybe we veered off-course when it comes to punk rock and its content, but there's still hope for bringing it back 'round again—just look at the shape of politics to come.

"The Sex Pistols and The Clash came about because of what was going on in England," says local musician and educator Gregg Turner. "If things were different in England, would those bands have existed?"

Turner teaches math at New Mexico Highlands University in Las Vegas (the little one), but earlier, as in, like, the 1980s earlier, his career looked quite -different as a co-founding member of seminal Los Angeles punk act Angry -Samoans. Turner has had a front row seat to the evolution of American punk from its early roots right up till now, and while he's the first to admit he isn't an encyclopedia, there is authority in his viewpoint and collected history. It's that knowledge of lived experience that fueled Turner to create an upcoming class about the punk genre itself at NMHU's -satellite campus in Santa Fe. "A History of Punk Rock" begins in mid-January and runs through the end of the spring semester. How's that for a sweet way to earn some credits?

Turner's experience obviously helps. Nary a true punk fan around doesn't know Angry Samoans, and his newer material, a sort of novelty mix of doo-wop by way of Zappa's Cruising With Ruben and the Jets, is a rollicking good time. Still, he says, the catalyst for the new class came in the form of a push from an unexpected source.

"I went into [the university] president's office, and I threw some ideas at him of classes that I could teach," he explains. "He sits down in front of his desk, in front of all of these academic papers, and he pulls out a copy of our second -record, an original pressing from 1983."

While Turner says he was initially shocked, he quickly got on board with the idea. The class took shape. Yes, there will be tests and papers and homework and the like but, if he can get a travel budget approved, tentative guest lecturers like Dead Kennedys singer Jello Biafra and bonafide punk legend Mike Watt, among others, oughta sweeten the deal. Plus, you should see the syllabus—Turner's class is not just about a music movement, it's about local and national history and sociological and political trends that took place during the era that formed punk.

"My take on punk starts in the '50s with Jerry Lee Lewis, who was -pretty punk rock, relative to what was going on," Turner tells SFR. "Then all the Fuzz-Tone bands of the '60s like The Standells, which is the time period that the term 'punk' originated from."

A partially evil grin crosses Turner's face as he explains how "I'll have to -torture the class with two hours of Journey and Genesis so they can understand why the Ramones had to happen."

That's sarcasm, but just like the popular music movements that influenced Refused to release their hardcore classic in 1998, this sentiment of rebellion has been present since the inception of punk. Turner thinks that "the common denominator of punk seems to be some sort of freshness, reinvention and renaissance."

"There's a universality to it," he continues. "Why did those things happen, will they happen again, and does it matter?"

It does, because for the first time in a long time, punk is coming back in a real way. Maybe the instruments used and the production possibilities have changed since Angry Samoans belted out the tale of how they saved Hitler's cock in 1982 (Google it and be amazed), but as we begin to see obsession with wealth and opulence bite a new -generation in its collective tail—as human rights are threatened by faceless corporations and political leaders—the movement has ignited a sense of community and a-collective way to process rage and anger.

There is a real desire to dig back to a time when punk was a nascent -music movement filled with the angst and aggression of people who weren't willing to be bystanders. Taking a course about such things might not catalyze those specific sentiments, but -Turner's class aims to provide the historical background of understanding that helped shape the movement. At $771 for non-students, it doesn't exactly carry a punk rock price tag (though those 65 and older can enroll for just $15; visit nmhu.org for more info), but according to Turner, there's so much more at play than a simple music appreciation class.

"This course is more than a music or history course" he says. "It's a sociology course." 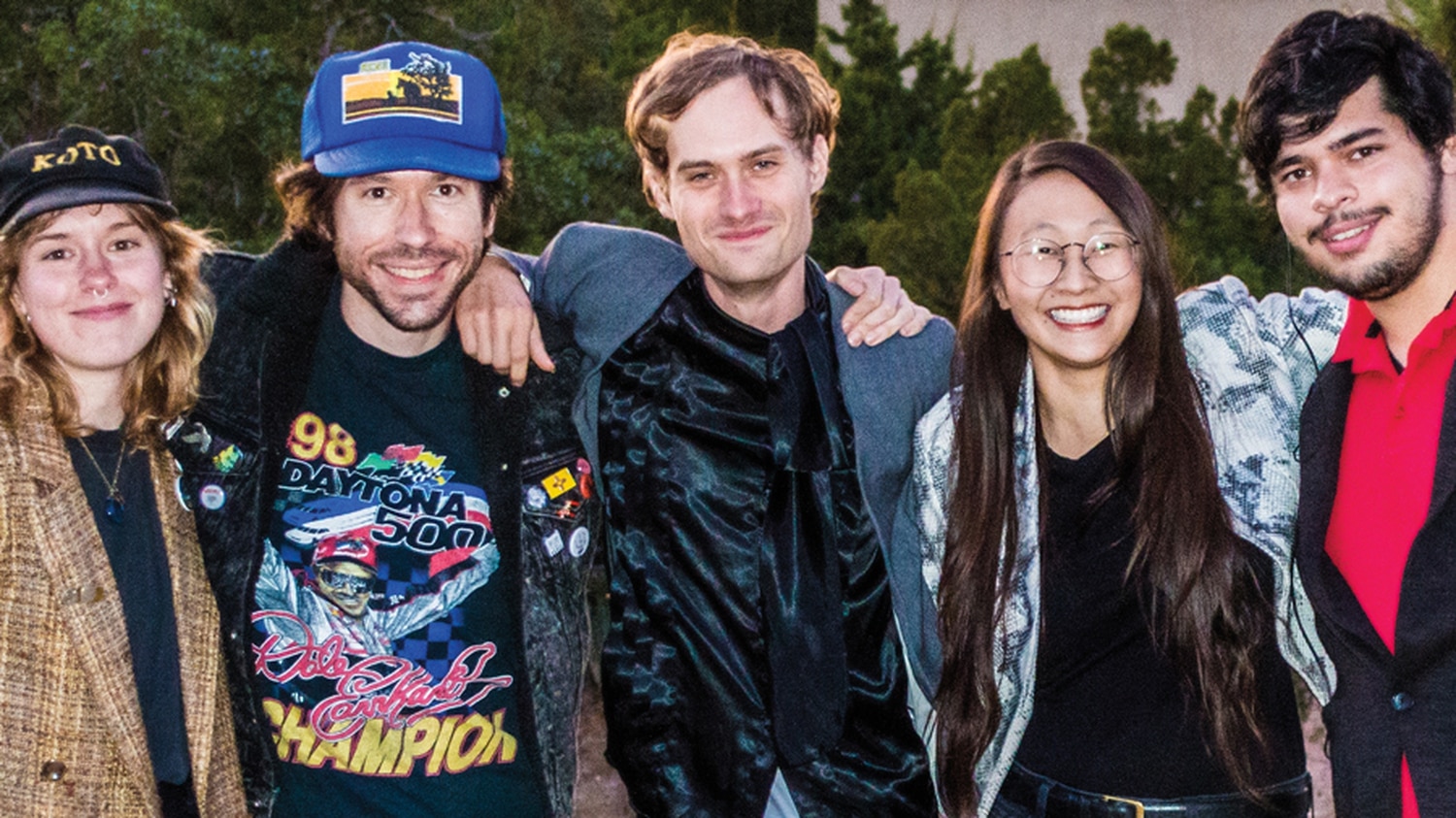 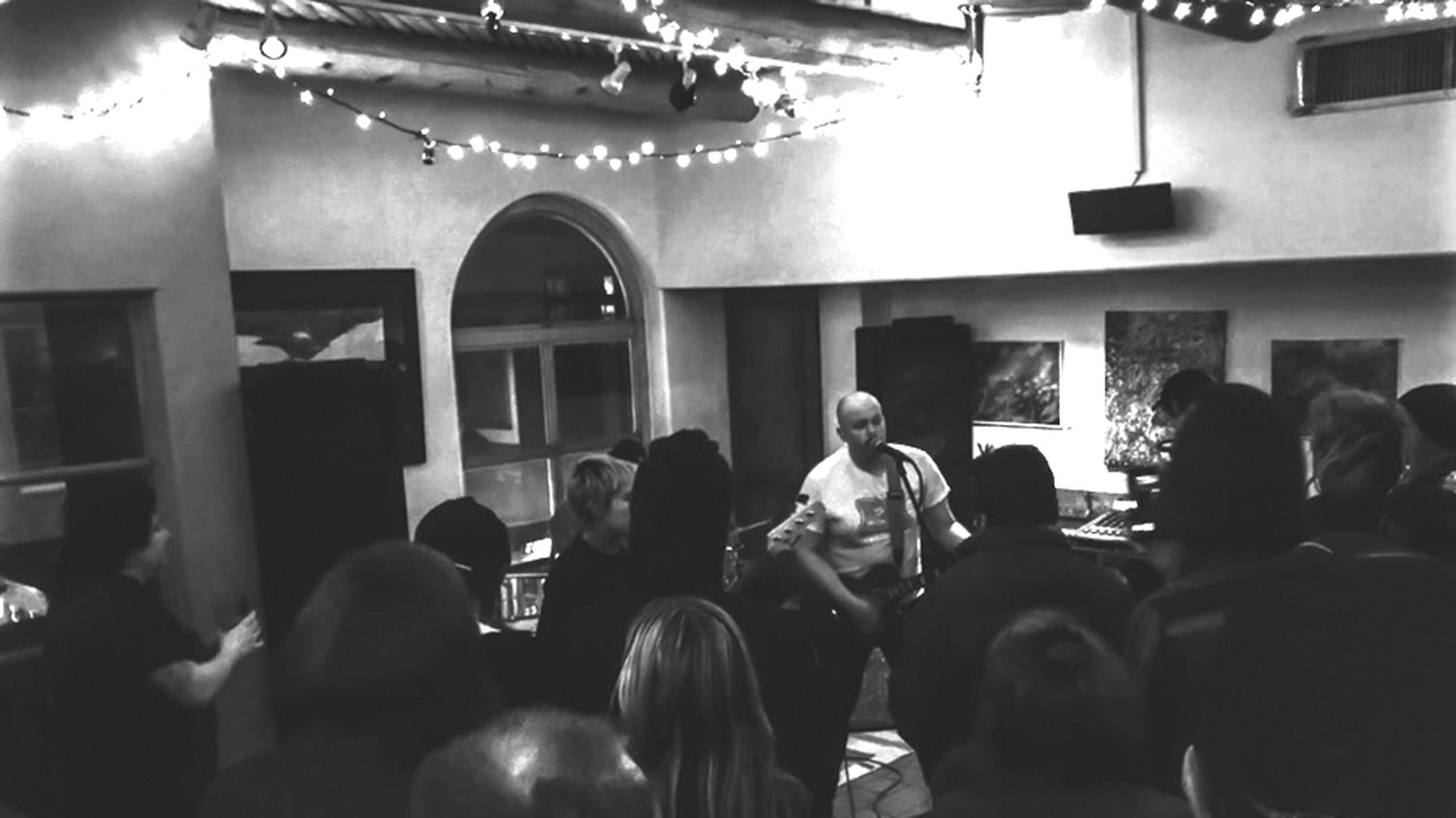 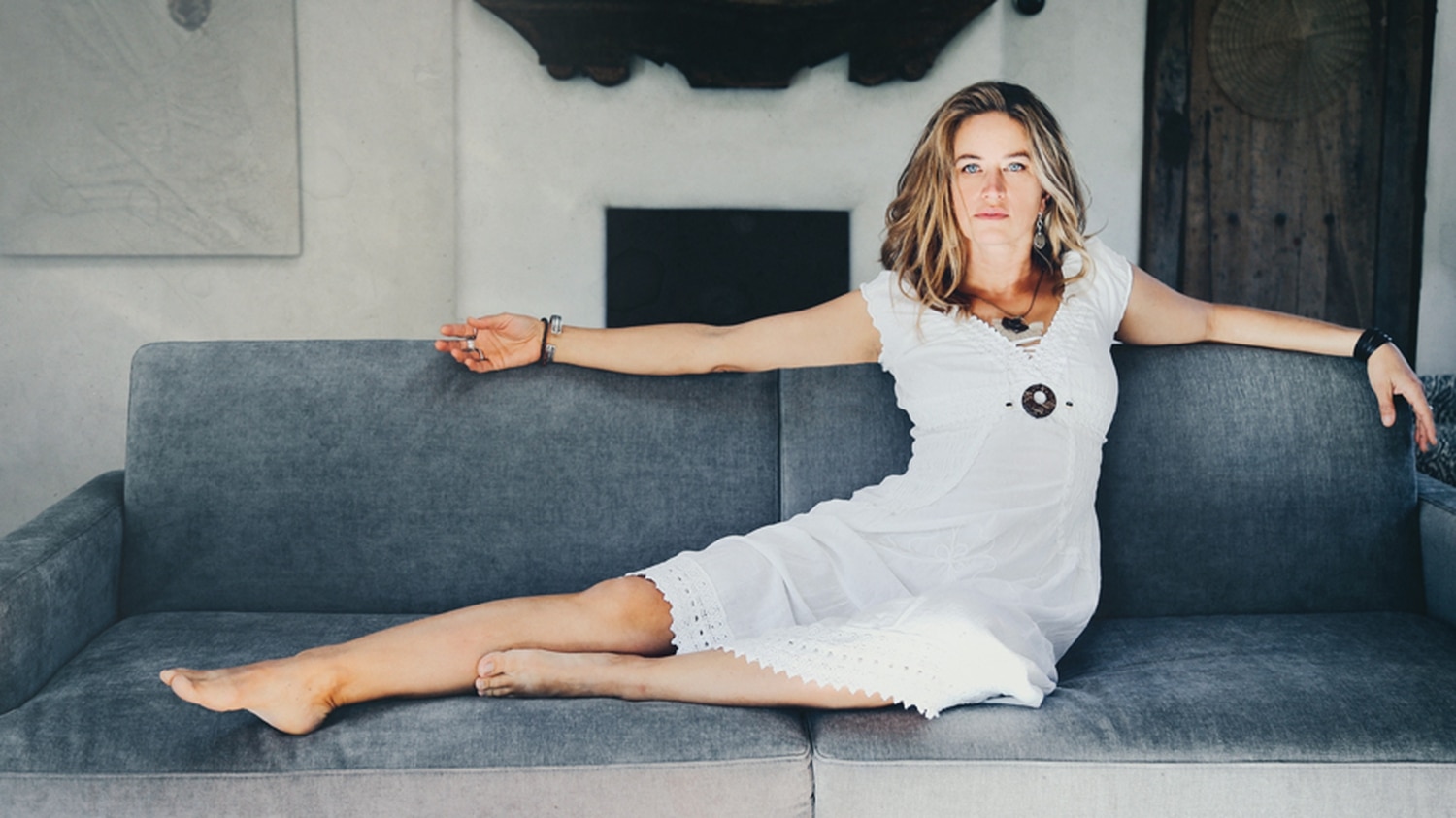 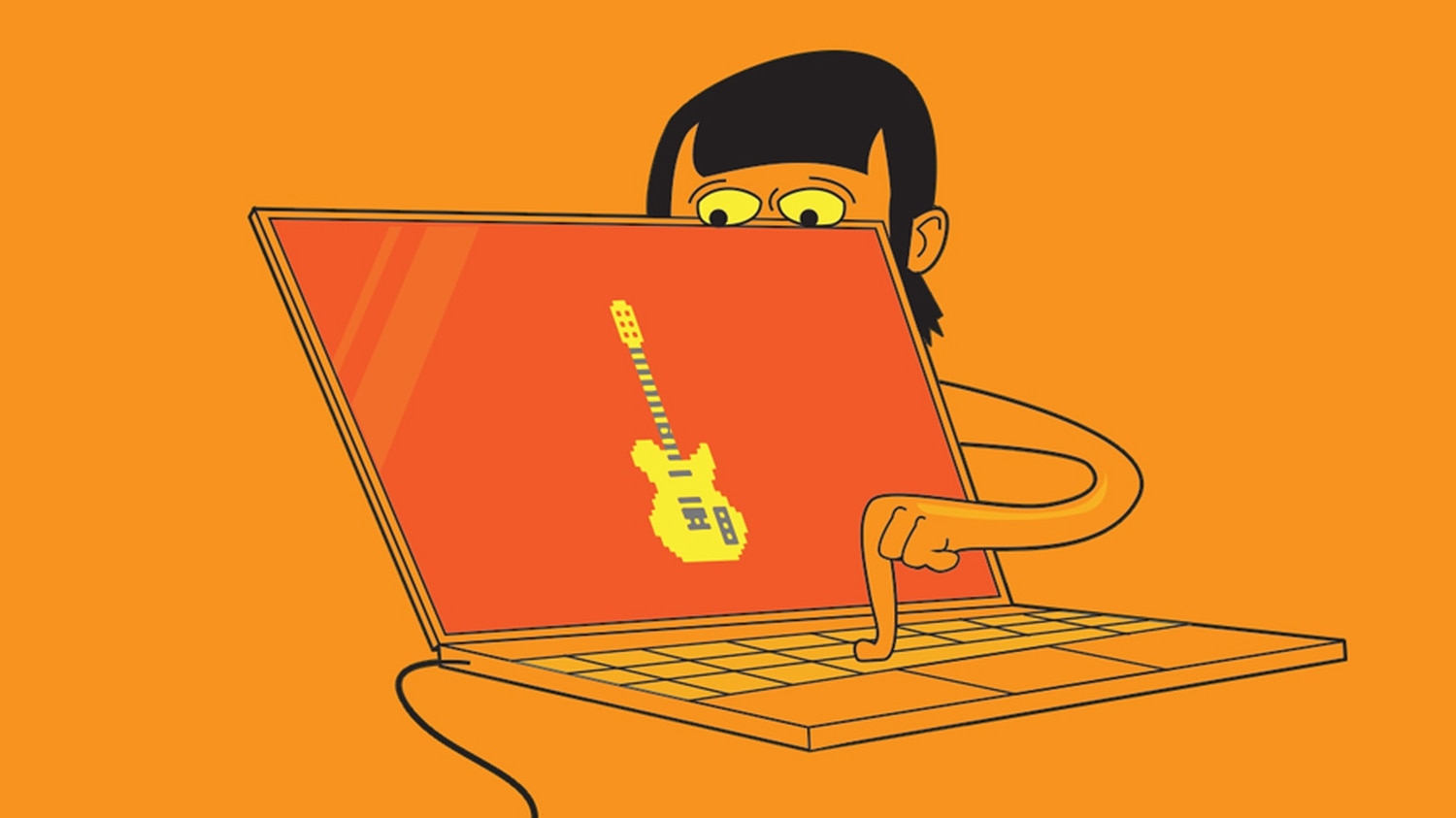 If You Build it, Will They Come?
Santa Fe designer creates promising but fledgling online music bulletin board, Muezbiz.com Transmissions from the Digital Age
Where do we go in 2020?