Heads up that SFR's editorial staff is officially obsessed with Alpine, Texas-based white suit-clad singer-songwriter Robert Ellis—aka the Texas Piano Man. On his newest self-titled album from New West Records, Ellis somehow taps into the energy and appeal of standards, torch songs and the Great American Songbook while keeping it fresh, bluesy and rocky enough to lure new fans into his web. Think A Little Touch of Schmilsson in the Night, a little bit of Elton John, a little bit of Texas style. Ellis comes to Santa Fe this week for an intimate show at the El Rey Court but, he says, he'll be back this October for a support slot with Rufus Wainwright at the Lensic Performing Arts Center. Either way, check out his website straight away (texaspianoman.com) and check out his As to my Qs.

Right away—and this might be more of a question just personally for me—are you just, like, a huge Harry Nilsson fan?

I am a Nilsson fan. He's not somebody I listen to a ton, but I do think we share a lot of the same influences. I found out about him through the Nilsson Sings Newman record, and I think that weird cross-section of really liking lyrical
writers like Randy Newman, but also being into classic American songwriter stuff—me and Nilsson have a lot of the same influences, I think, like Cole Porter or Hoagie Carmichael.

When it comes to music like that, I’d suspect your folks got you into it.

My mother was a piano teacher and player. … She was in the local jazz band when I was a kid, and I grew up listening to a pretty eclectic set of tunes. She was super into Debussy and Ravel, a bunch of that piano-driven stuff, as well as Bill Evans, who was her favorite piano player. And then … in my peripheral family, we'd all go to these bluegrass festivals when I was a kid, and some of my family played in bluegrass bands. Guitar was my first obsession, and as a kid I wanted to play flat-picking tunes. My mother was just super in love with music, and I definitely got that bug and cared a lot less about the style and aesthetic bent and was more into the [lyrical] content; what's happening, why it's interesting.

In my own writing, I like stuff that takes you from one place to another. I like conflict and resolution. I do like narrative and story-driven stuff, but I listen to a lot of music that isn't that lyrically. One could make the argument that instrumental music, specifically jazz, does that without words. It sort of expands on that theme and takes you to another place. The idea of playing a straightforward melody, it's kind of a narrative, things go in a direction and get more complicated.

I don’t often hear of someone going from guitar to piano. More the opposite, actually. How’d you get there?

I've always played piano, but it was never something I was super into. Honestly, until a few years ago, I hadn't started putting in the work, the real practicing it takes. But as an adult, it's crazy—guitar feels like such a limited instrument. Having played it for so many years and coming to piano, you can do such cool arrangement stuff; you're basically playing with a full 10-piece ensemble. I'm just burnt out on [guitar]. With piano, it's kind of good to be a bit of a novice, to be excited about stuff that maybe to a skilled pianist would find a little mundane. Whatever it takes to get you past the step to make it a song—that feeling, that inspiration—that's the hardest thing, and you have to trick yourself.

Do you have tricks to trick yourself?

I write a lot and that helps. Not trying to be so precious about stuff, not get bogged down. I'll set a timer, work for five minutes, then when the timer goes off I get up and do something else. And I go back and forth. Songwriting gets harder for me, I think. In some ways it gets easier, but I have to find ways to stay interested. When I first started doing it, it was, you have all these emotions and you sit down like, 'This is what I want to say!' But my process now is much more like having an editor. I write something, then go through it, revise it, edit it, there are rough drafts—it's much more involved.

Woah. Are you OK?

Oh, I love it. I wouldn't be doing it if I didn't still love it. If you are going to go out and play 300 shows a year, I've realized you really need to believe in the material. The Piano Man is the fifth record I've put out on New West.

It's rad. I love it. Fuck, I feel super fortunate to do it. That's what you're supposed to say. … I'm not just going to get a paycheck, I have to do all this different type of work in order to get a vague amount of money. I know I have to tour a certain amount, find time to write, figure out what the aesthetic is trying to be. You have to put in a ton of work and not really think about what the financial reward is gonna be.

Y’know, it occurs to me Texas might be the only state where you can say it’s also a style of music. You’re a lifer there?

There's a bit of context here that's hard to see from the outside, but I wanted to say if you think A and B are Texas music, then I have just as much as right to be Texas music as they do. Part of this was to be like—OK, our biggest hero is Willie
Nelson. He would be king if we could make him king of Texas, and when I think about him, I think about this oddball, unique, exploratory person who is pushing the boundaries of what he's allowed to do. He's this cult figure for a bunch of people who completely disagree with his politics. For a long time, Texas music has not been that. It's this very trite, trope-y thing; it's like, when I tour in Japan, people always ask, 'Do you ride a horse?' People's perception of Texas music is that question, that it's going to be about drinking Lone Star Beer at a fucking tavern. And with [the album] I kind of wanted to say that Texas is a big place and we're all part of it.

Is the Texas Piano Man a character? Is there some intentionally humorous aspect?

A better way to put it is a heavily embellished version of me. I feel like I'm not usually one thing at any given moment, and when you're writing a story or doing something more long-form like a record, it benefits you to focus and give yourself some limitations. There were songs that didn't make the cut because they were spiritually or character-wise the wrong thing. To me, the Texas Piano Man is this larger-than-life, very Texas, loudest guy in the room, always having fun. I imagine him cutting the ribbon at the ground-breaking at the new city hall; he's never run a marathon before, but somehow he's in second place. It helps me to put songs in context and to have those kinds of things. That said, there are also deeply personal songs on the record that I feel work. It's not all a joke. 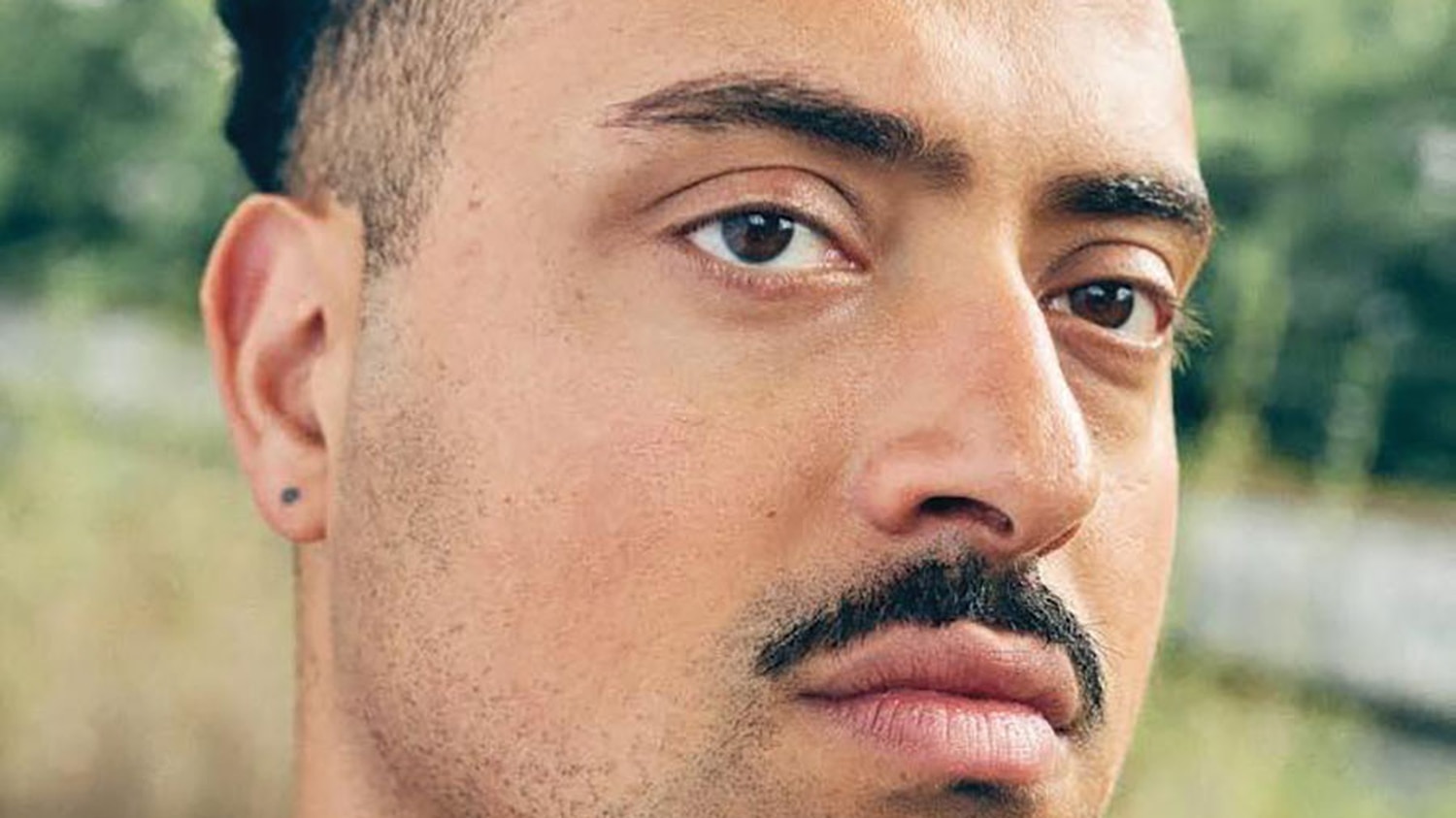 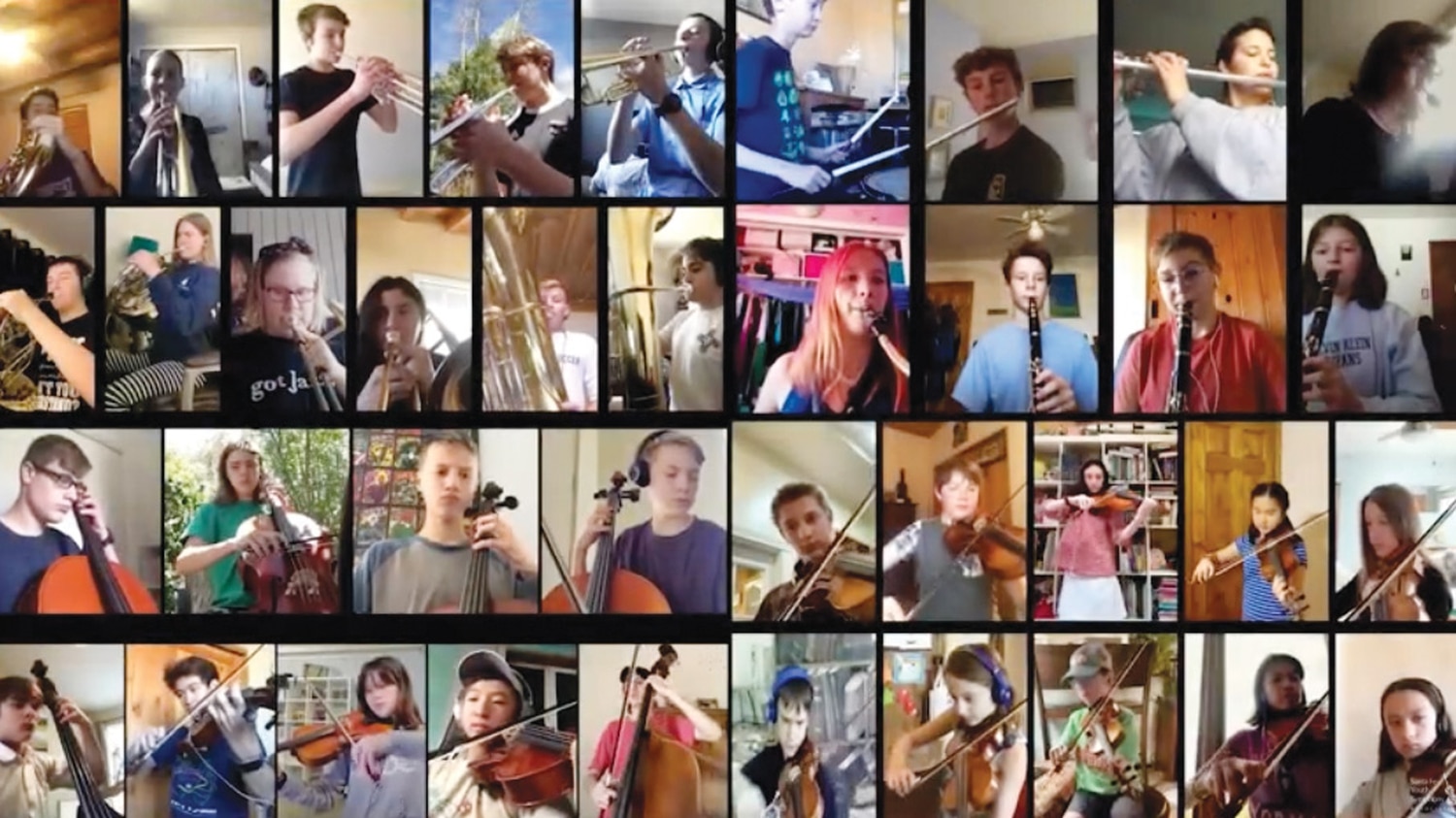 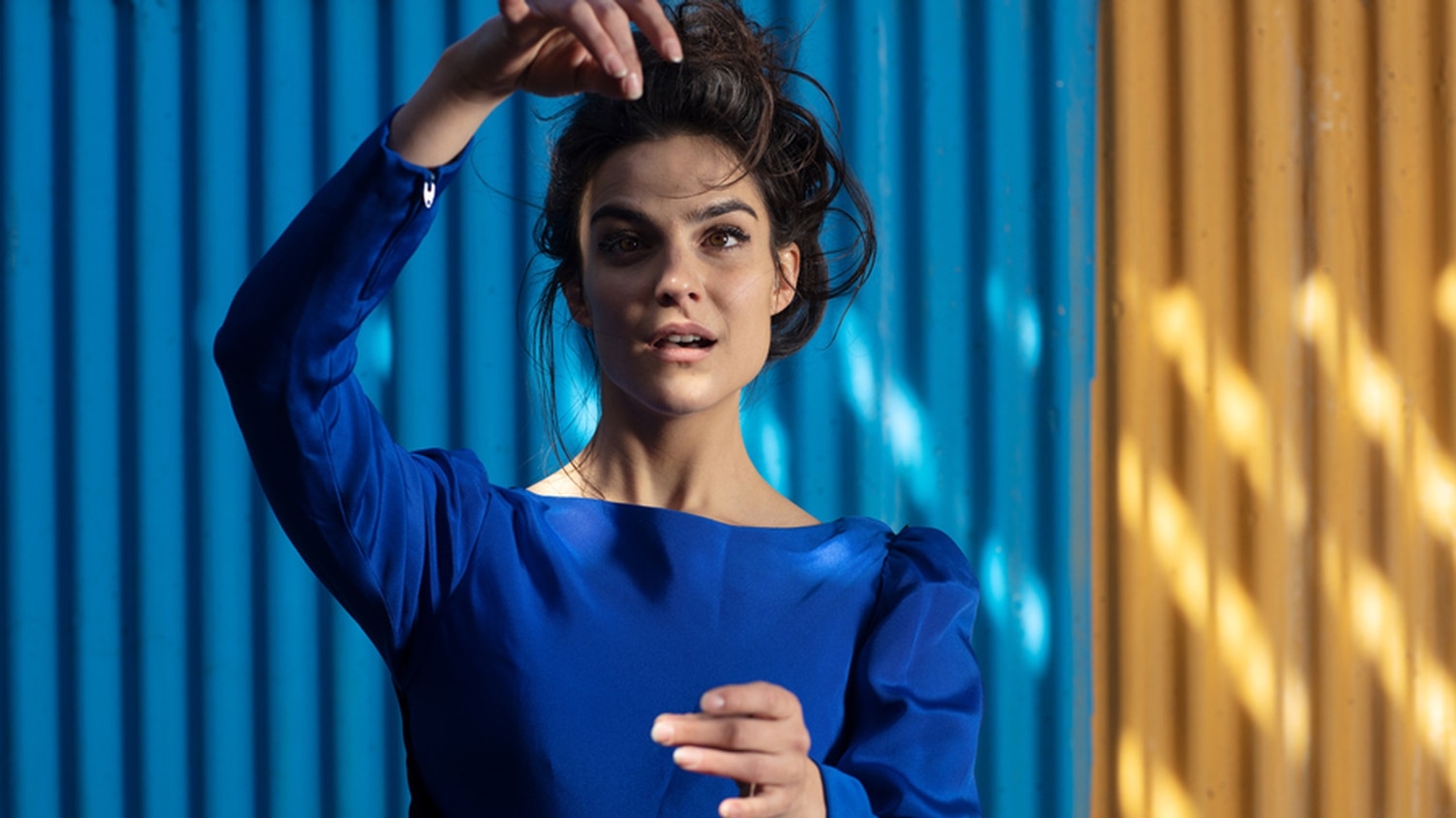