One thing I hear from readers of SFR all the time—aside from how I’m a monster—it’s how they might not have heard about such-and-such arts or music or museum event if they hadn’t picked up an issue and flipped to the culture section.

This is not only one of my all-time favorite things to hear, it’s something I know to be true firsthand, because I’ve been a reader of this paper since long before I worked here. I learned of touring acts and up-and-coming artists; exhibits I just had to see and foods I just had to try. It made me feel informed, but it also made me feel seen and like I was a part of a community right alongside the journalists committed to bringing me news and culture with a punk rock edge.
Then, as now, it was perfectly normal to reach out the the staff of SFR. I myself have written more than one angry letter to the Reporter, and I like to think we foster a similar gestalt today. Say what you will about us—you know who we are, because we’re in the community alongside you. How many among you can say you wound up with coverage because you texted me, messaged me on Facebook or because you ran into me someplace? Probably a lot of you. This doesn’t mean I am promising coverage, favorable or otherwise—we’re just one small paper—but if you don’t already have my cell number and email, I’ll gladly give them to you, ask anyone.
It’s about commitment to the arts, food, film and music of a town that has so long declared itself on the cusp of a cultural revolution that it’s actually coming true. It’s about commitment to coverage in a variety of mediums, from oil painters, millennial and Generation Z rockers, DJs, touring bands and locals; tattooers, makers, writers, gallerists, thinkers, tour guides, DIY curators, etc. Does it sound amazing? I want to know about it.
I fully admit that we can always do better. That’s something we’re striving toward every day, and you can ask anyone who knows us how often we’re working. It’s because we want to bring differing viewpoints within the scene and hold space for some band or artist you would never otherwise have heard about. Personally, I want more LGBTQIA2+ voices in our pages, and to hire queer and outsider writers, artists and activists any chance I get. I want to hear from you about how and where our arts coverage can improve and do my best to implement those things.
Because I also like to think we’ve earned your trust, and I’d like to think we’ll be around long enough to carry on uplifting, critiquing, engaging and otherwise celebrating the arts in this town that I, and we and you love so much. We’re here for you, at your pleasure, as long as you’ll have us, and with your help in our new Friends of the Reporter program, I’m hoping that winds up being a very long time.

Friends of the Reporter 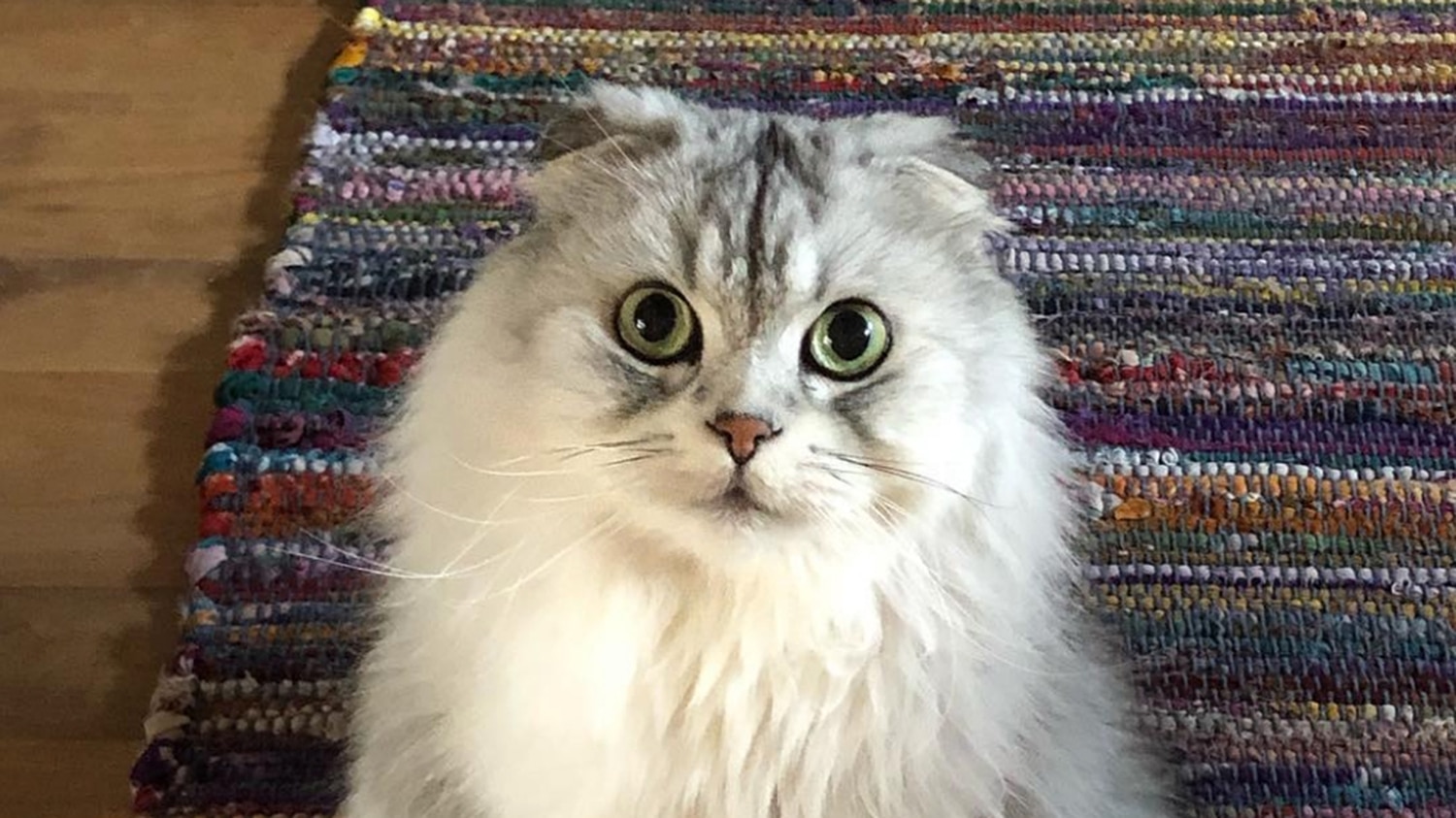 Is it worth giving up my naptime?
I'm a cat, and I count on SFR 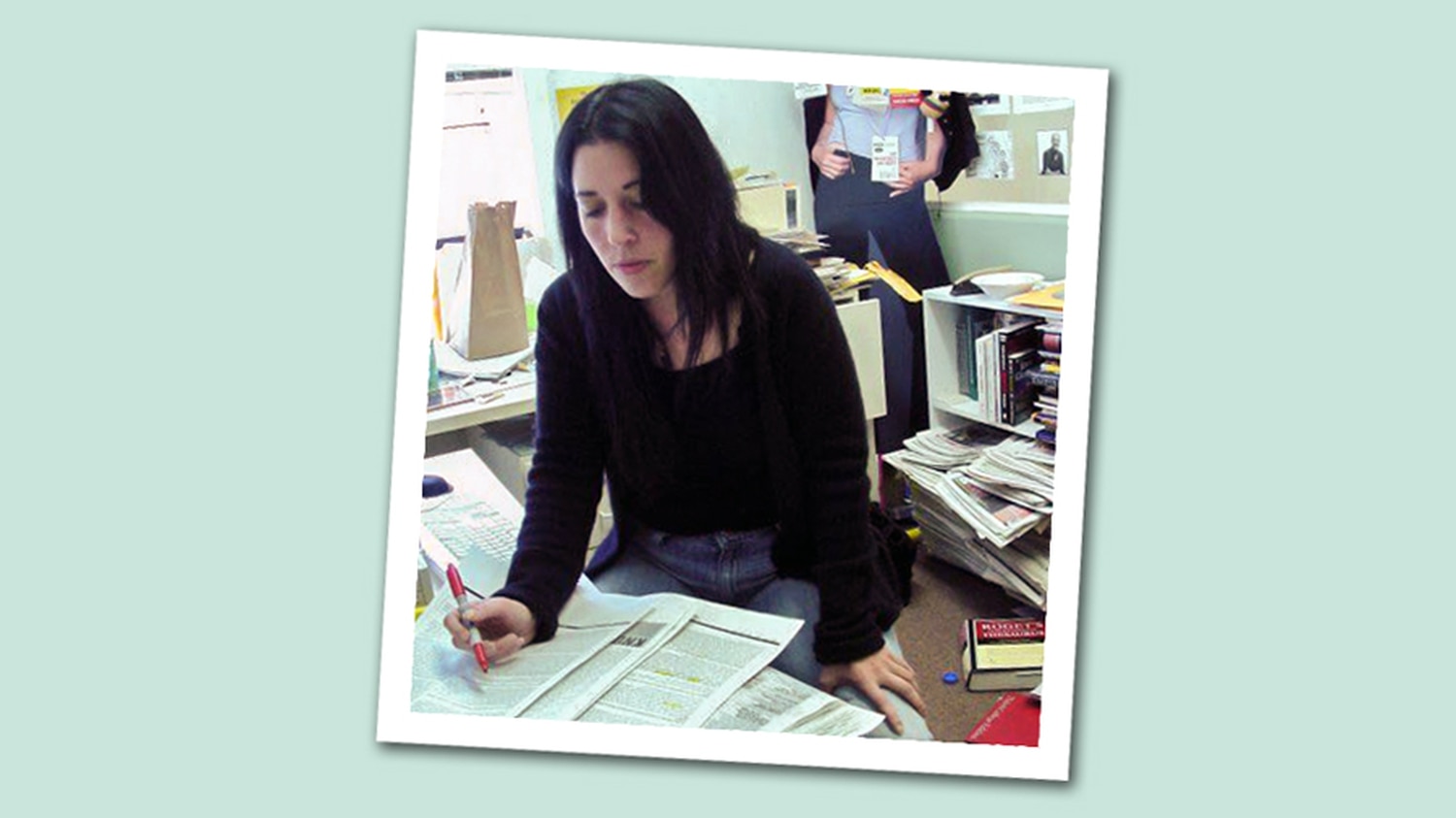 Keep on Keeping On
SFR remains committed to its mission: muckraking free journalism for all 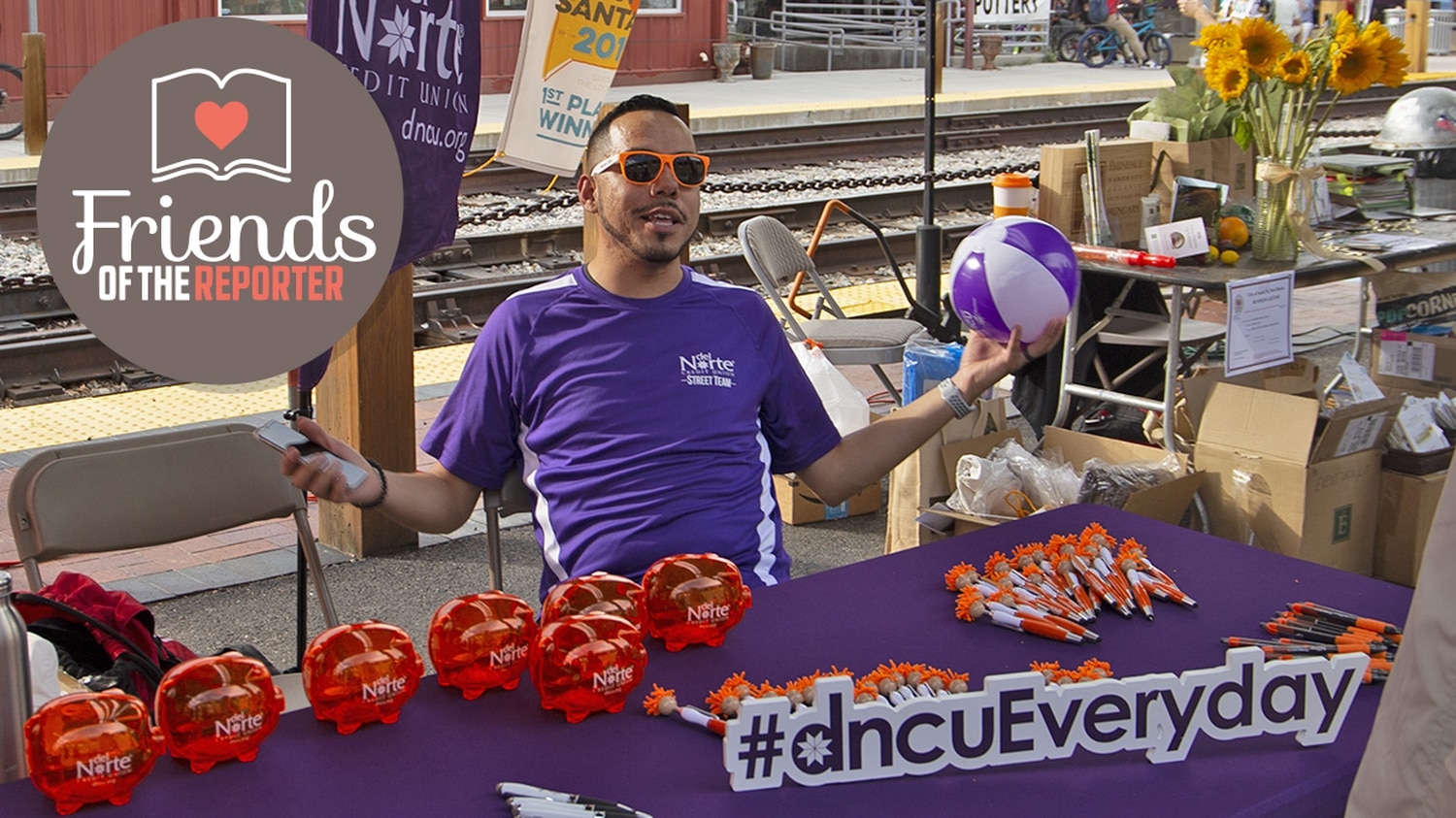 Thank you to our Business Friends 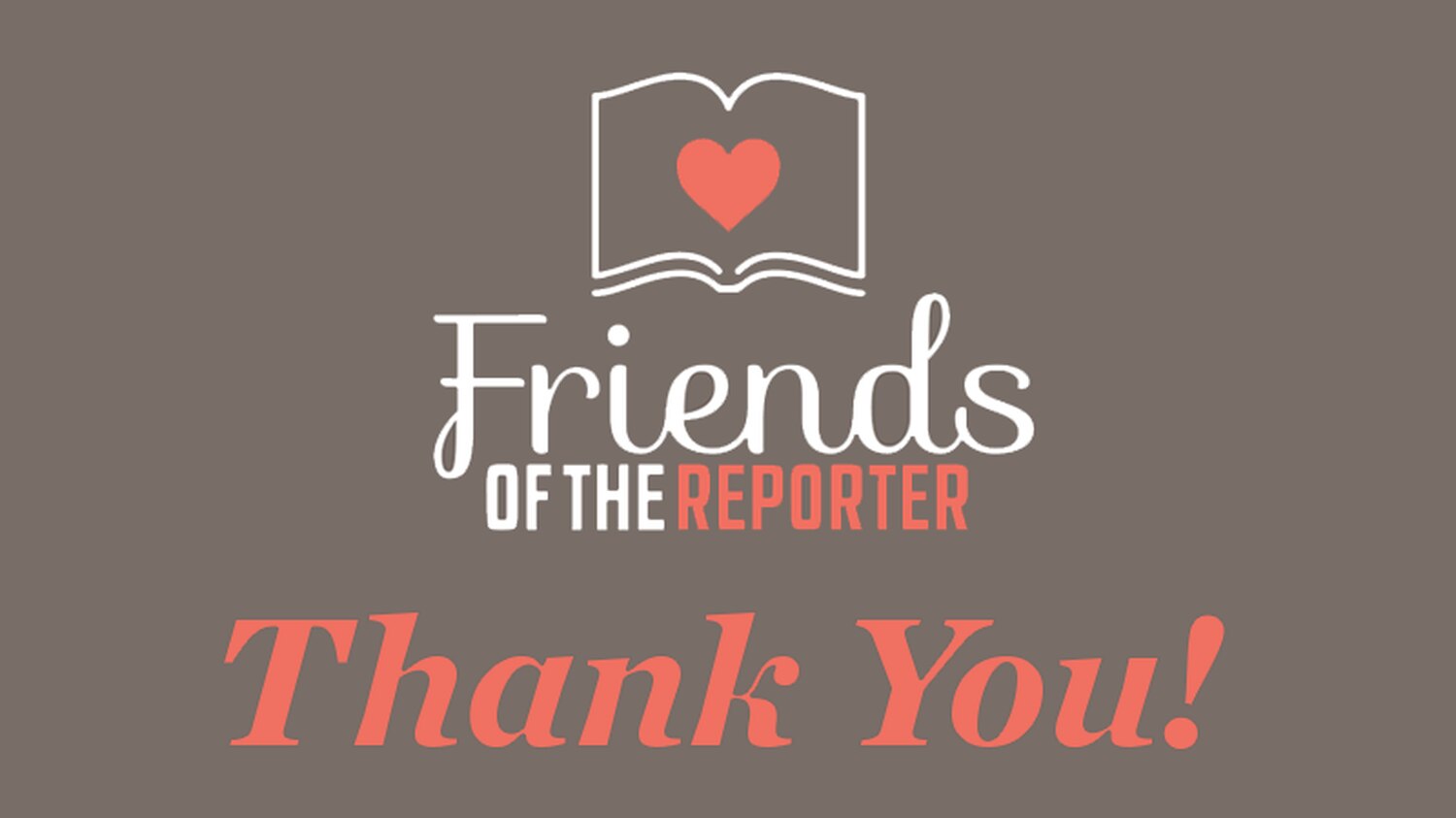 Thank you, Friends
Thanks for helping us get to the goal! Let’s keep it going! 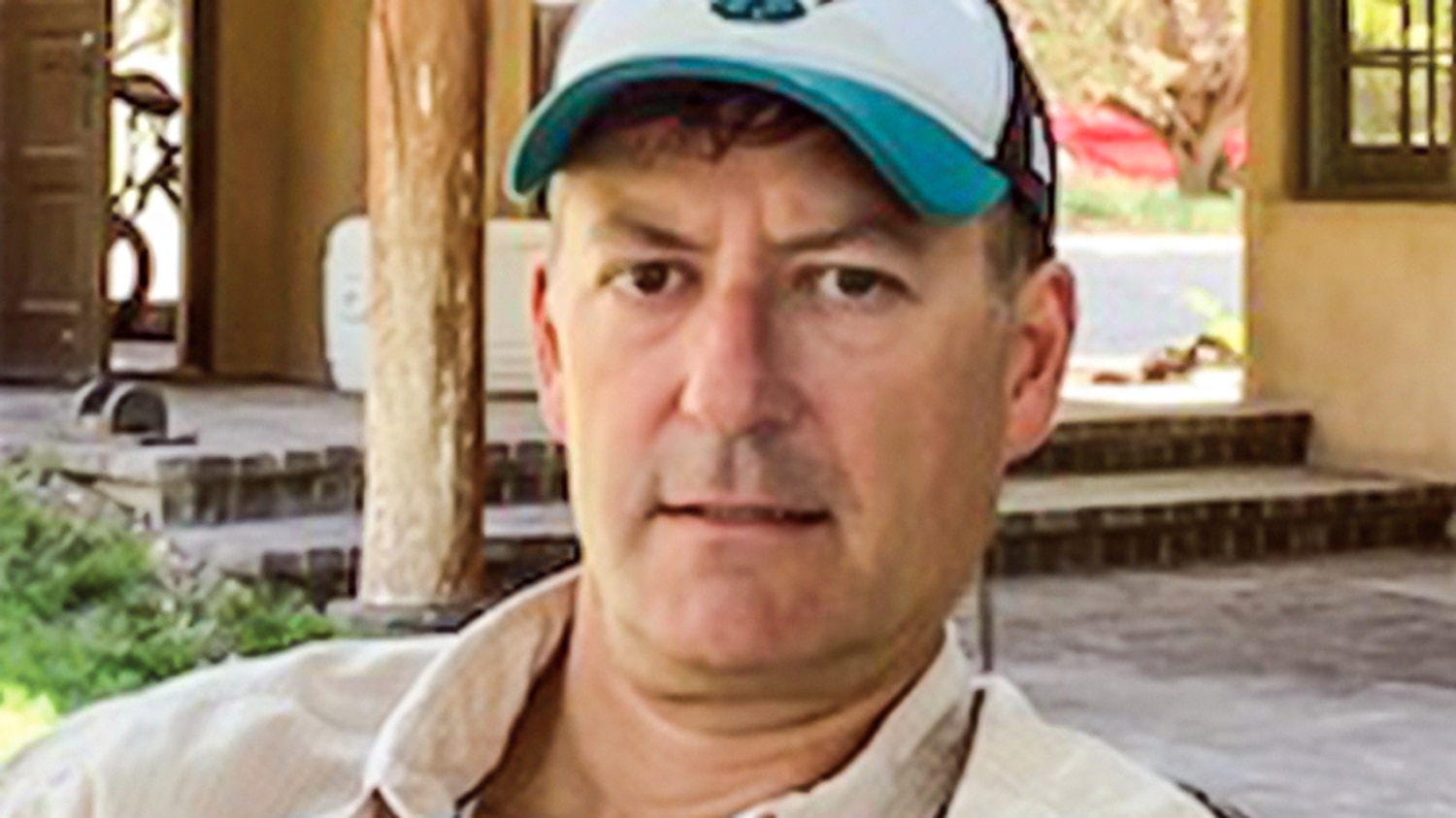 Be a Business Friend
'It is what we ... do for each other'