This is not one of those touchy-feely education or child-raising models where everyone wins. There are not medals for participation. The Best of Santa Fe annual readers’ poll has definitive winners. The following organizations, businesses, people and places have loyal patrons and friends whose votes helped them rise above the competition. They are some of the city’s oldest and most well-loved names; and also brand new locales that made fast marks of success. They’re almost all exclusively local, and those that aren’t are winners that voters tell us they can’t live without.

In all, readers cast more than 150,000 individual votes in 115 categories. SFR collected votes online during the month of May, featuring a ballot with six nominees in each category who were similarly named with online voting in February. Some winners skated away with the vast majority of votes in their categories while others sneaked by with just one vote between first and second place.

It all goes to show that our city cares about competition. Watch and see as Best of Santa Fe winner banners pop up all over town like a bunch of happy hollyhocks, and be sure to join the winners, the losers, the staff of SFR and a bunch of other people you know this Friday night at our annual block party in the Railyard on Friday from 5 to 9 pm.

No medals, but everyone’s entitled to a sticker version of the cover art by Marie Sena. Read more about her below. 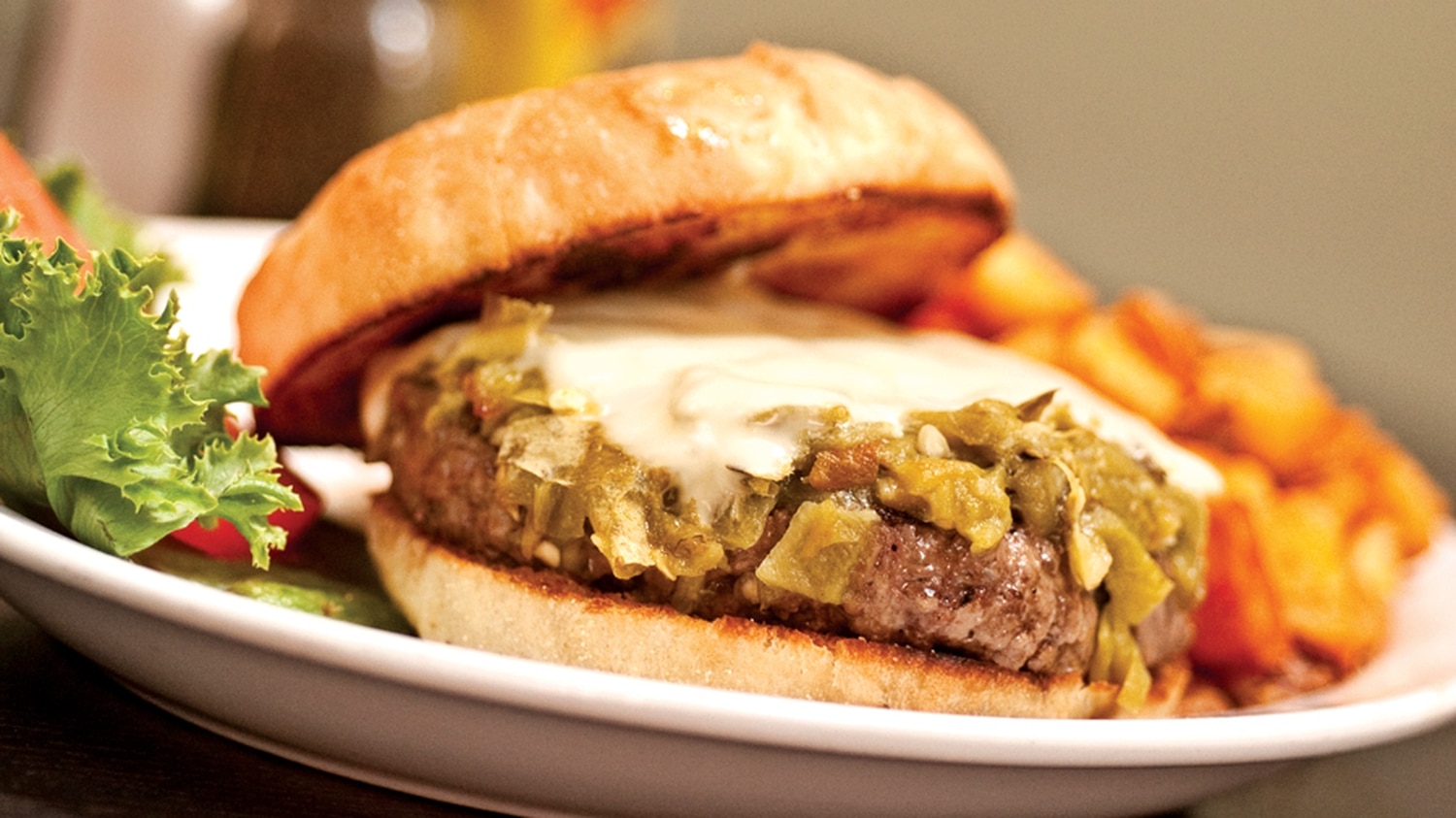 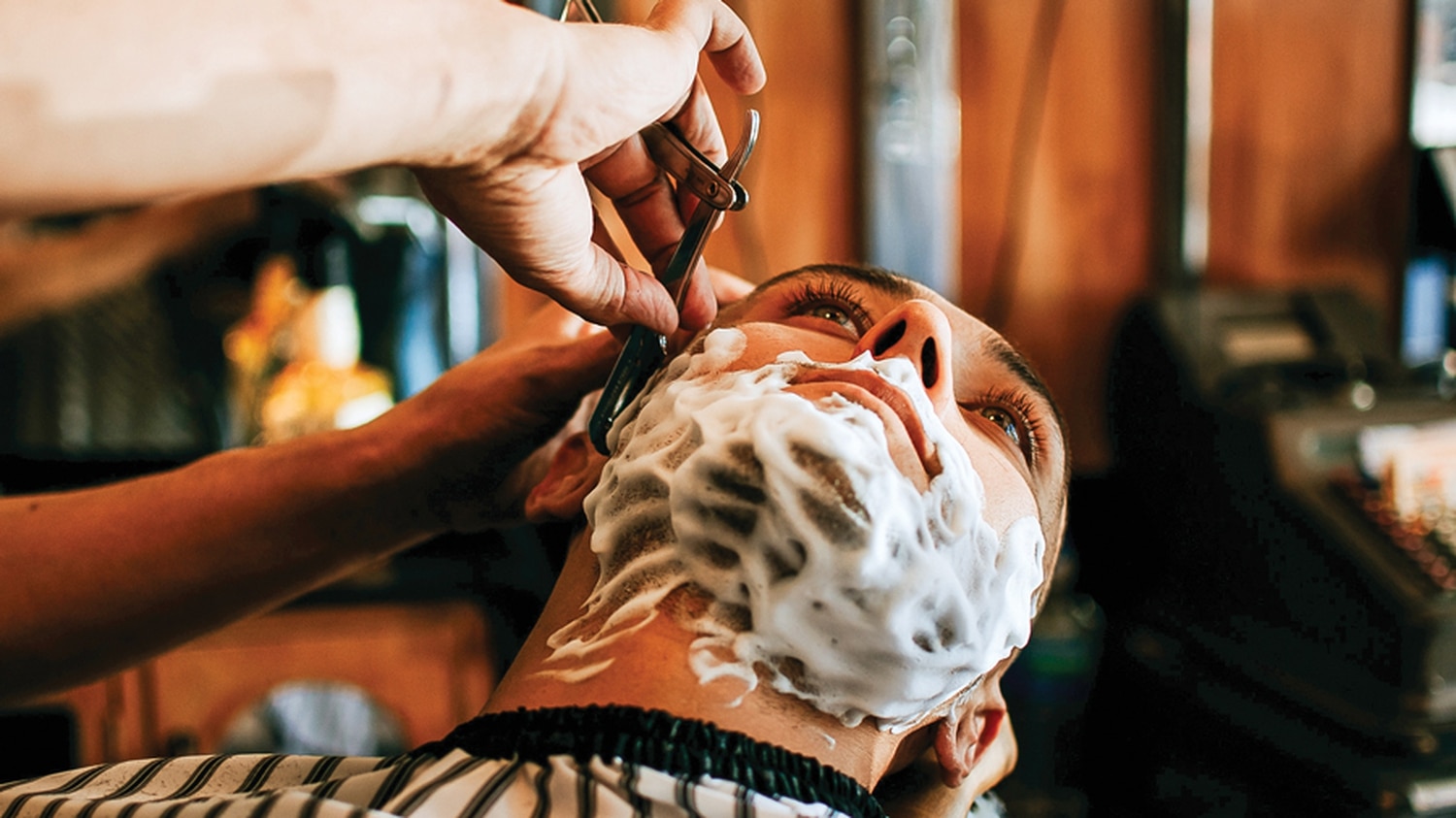 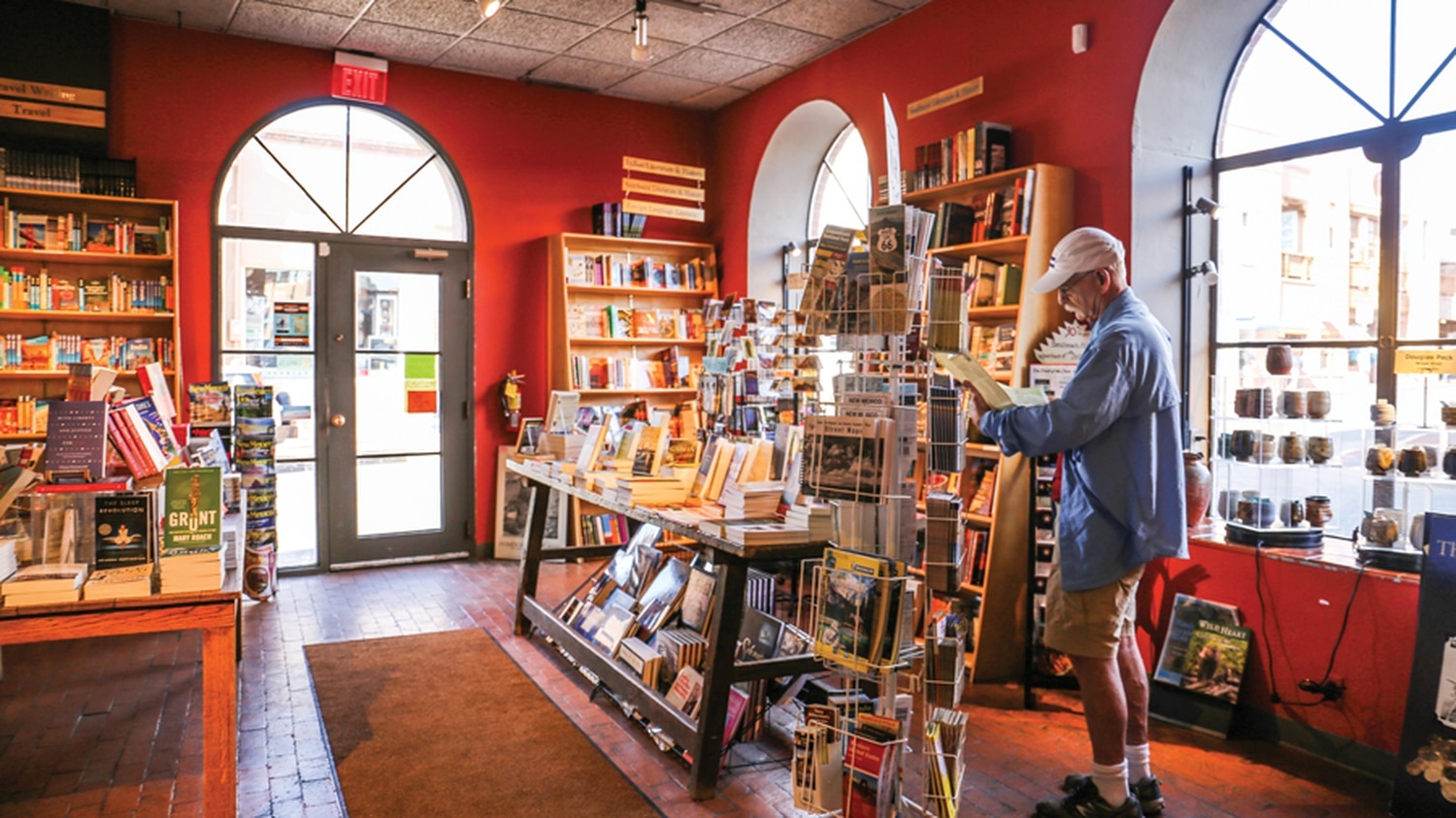 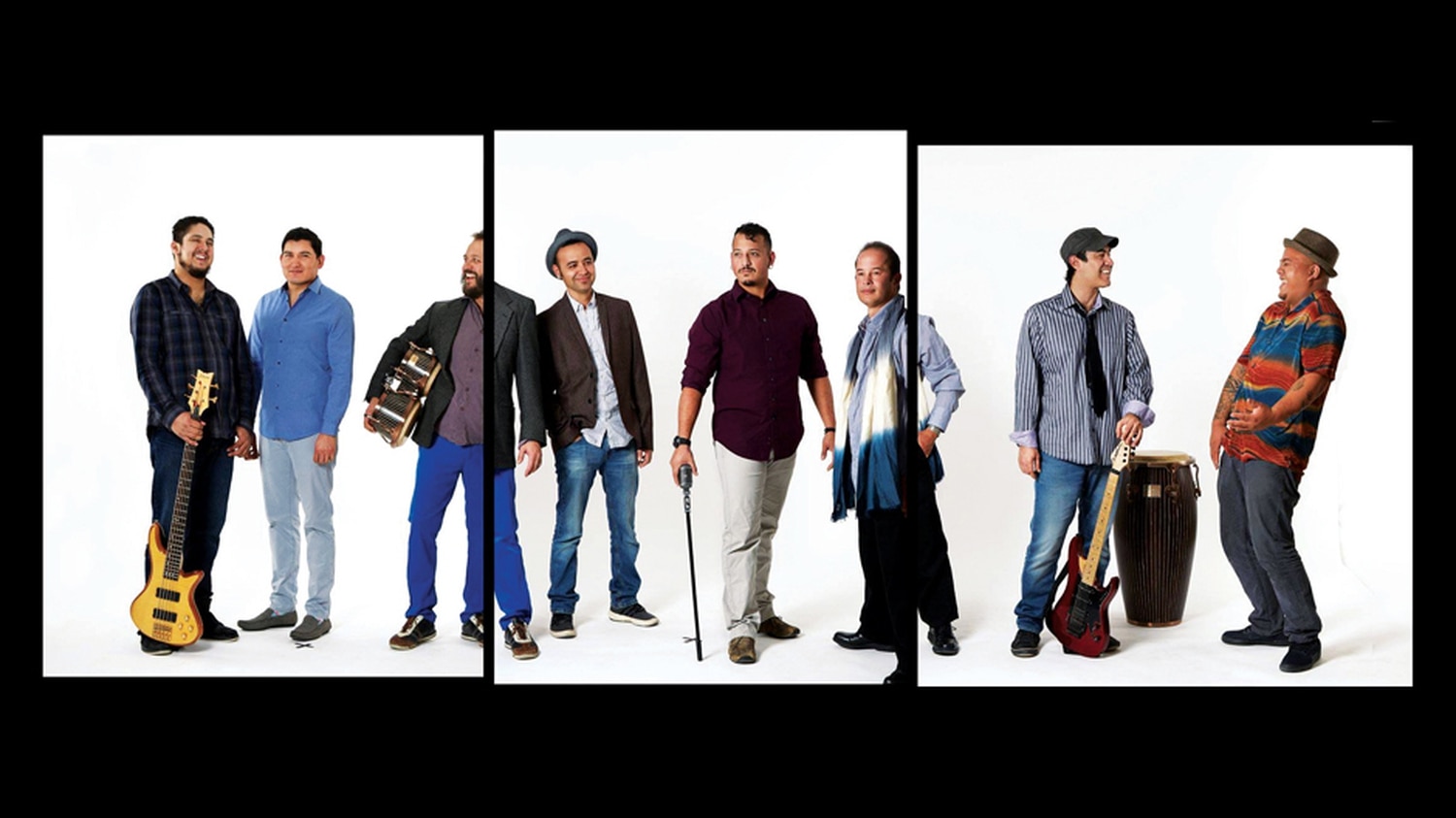 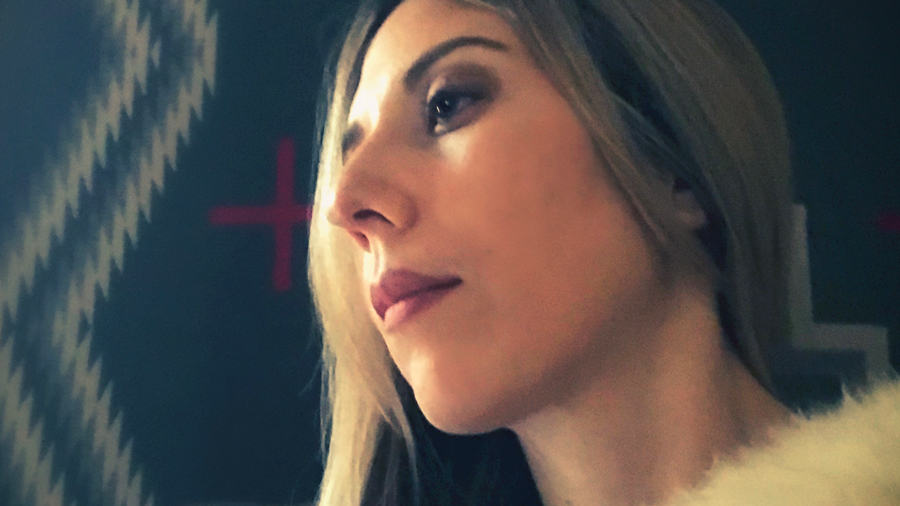 This year’s cover artist Marie Sena may live in Dallas now, but she’s still a Santa Fean at heart. “Santa Fe is always a part of me,” she says. “I can’t stay away.” Thus far, this has translated into annual appearances at Spanish Market and guest spots at local tattoo shops but, Sena says, she’ll be moving back within the next couple years with her husband in tow. But how’d she land on the jackalope image for the cover? “To me, growing up in New Mexico, especially coming from a Hispanic family who are full of all kinds of weird superstitions and myths, I love that part of our culture,” Sena says. “There’s a lot of folklore, a lot of mystery; it’s not just turquoise jewelry and cowboy boots—I wanted a character that embodied that, that was specifically New Mexican.”

Despite what you might have heard, SFR staffers have no say whatsoever in the winning people, places, things, businesses and nonprofits in the preceding pages. Oh sure, we voted, too—that’s just democracy, baby—and we know where the good chile is just as much as you do. But you can ultimately think of us as bean counters when it comes to the reader’s choice categories. Still, we have thoughts and feelings as citizens of Santa Fe; thoughts and feelings we present to you here. When it’s your job to stay laser-focused on a city’s goings-on, you notice things. When it’s your responsibility to present news and culture information to a town, you generally get an earful on the daily. This is how we’re aware of the finest local beards, ghosts, gardens, bagels, and Facebook groups (or was that worst?) popping off in Santa Fe. In the end, we might liken these “winners” to what amounts to an honorable mention. Many are, for lack of a better term, intangible. May they guide you locally. 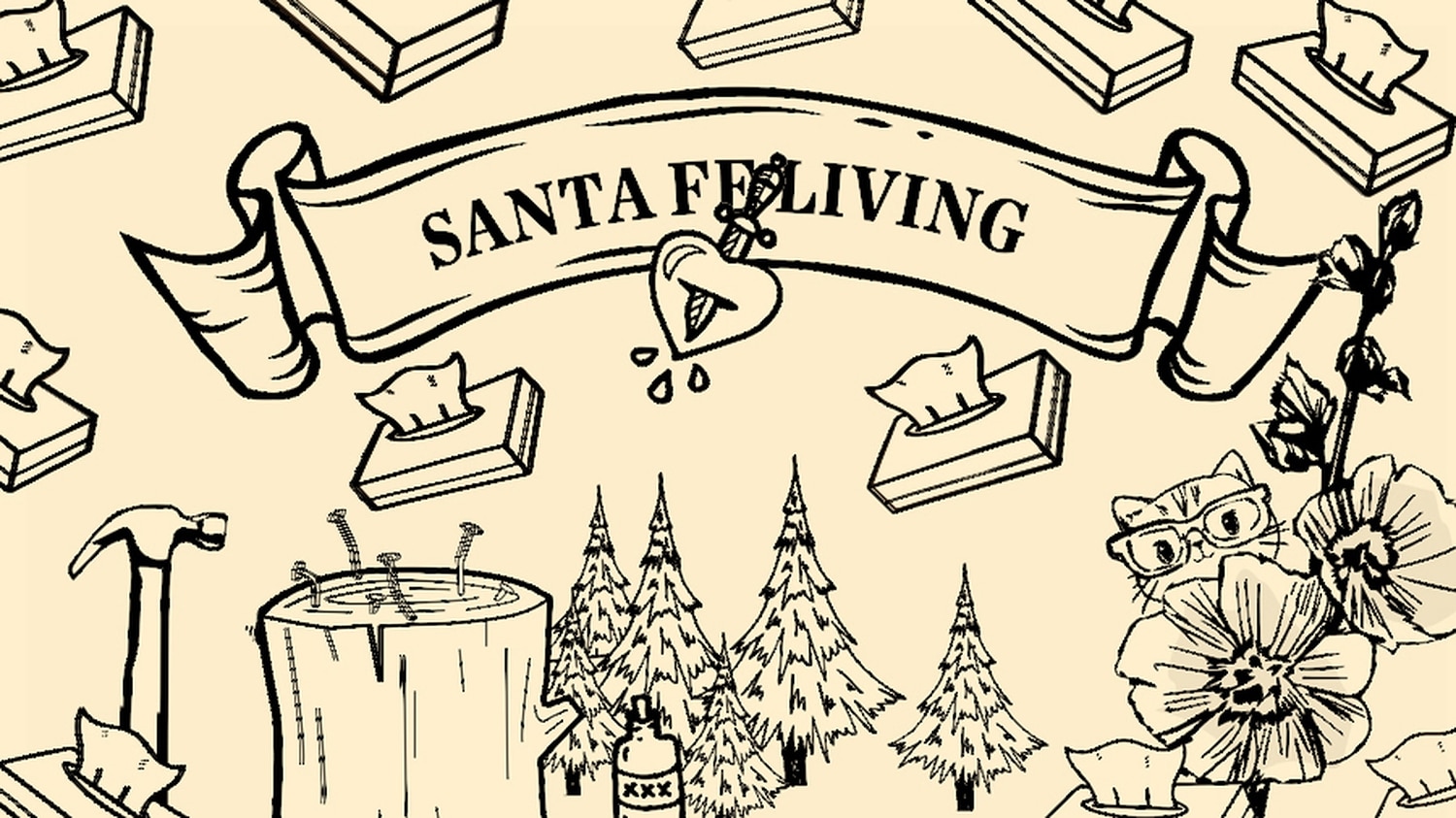 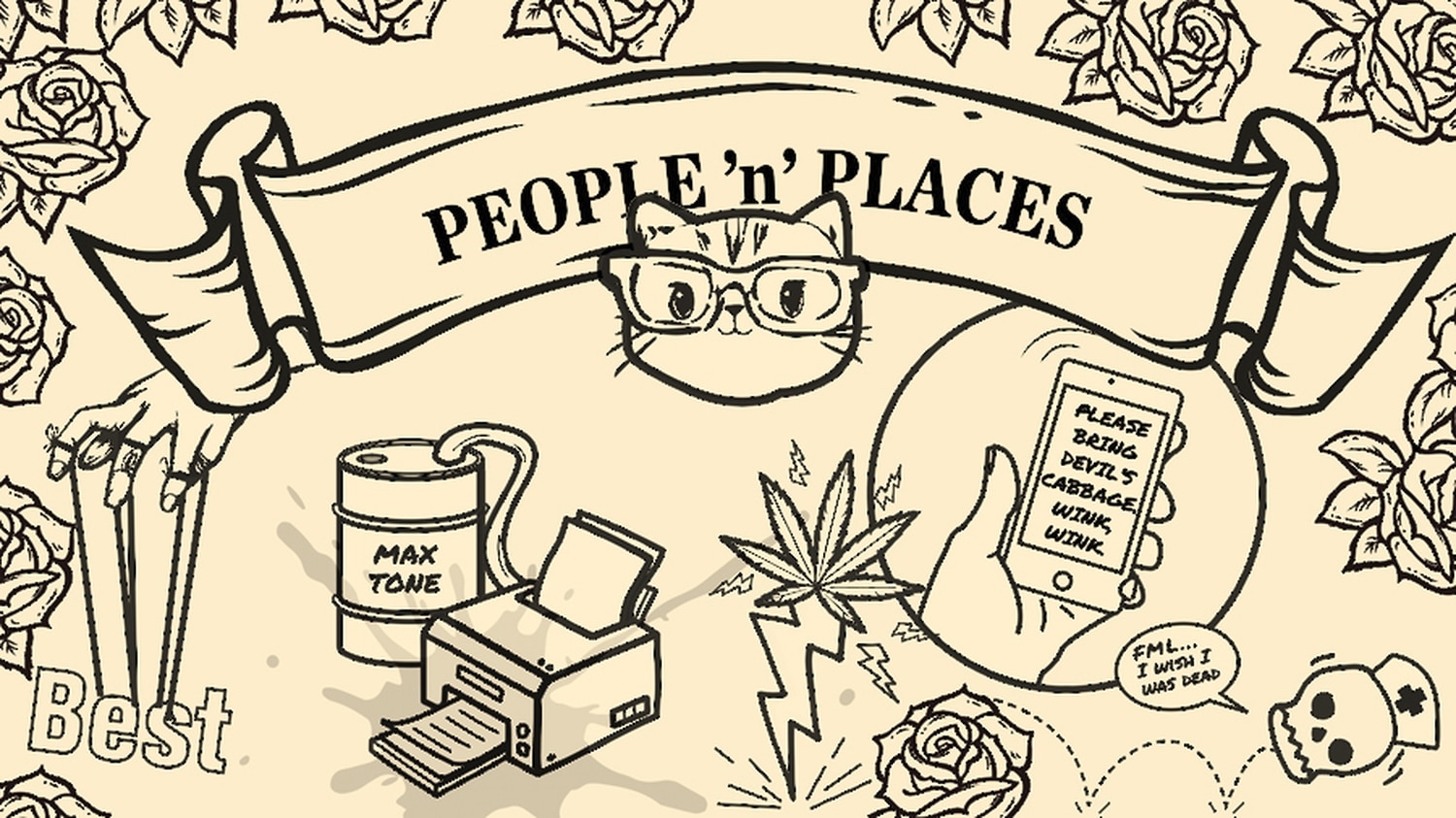